Overland travel doesn’t have to cost the Earth

Way back in 1996 I had to do an environmental impact study as part of my college diploma. We had to choose an outdoor activity and look at the way it affects the landscape and environment. As a keen off-roader (yes even back then I was an environmental terrorist), I chose to base the piece on “Green Laning” as it was referred to in the UK. At this time there was a lot of pressure mounting from various action groups (including walkers and National Parks) to ban 4WDs from the countryside. 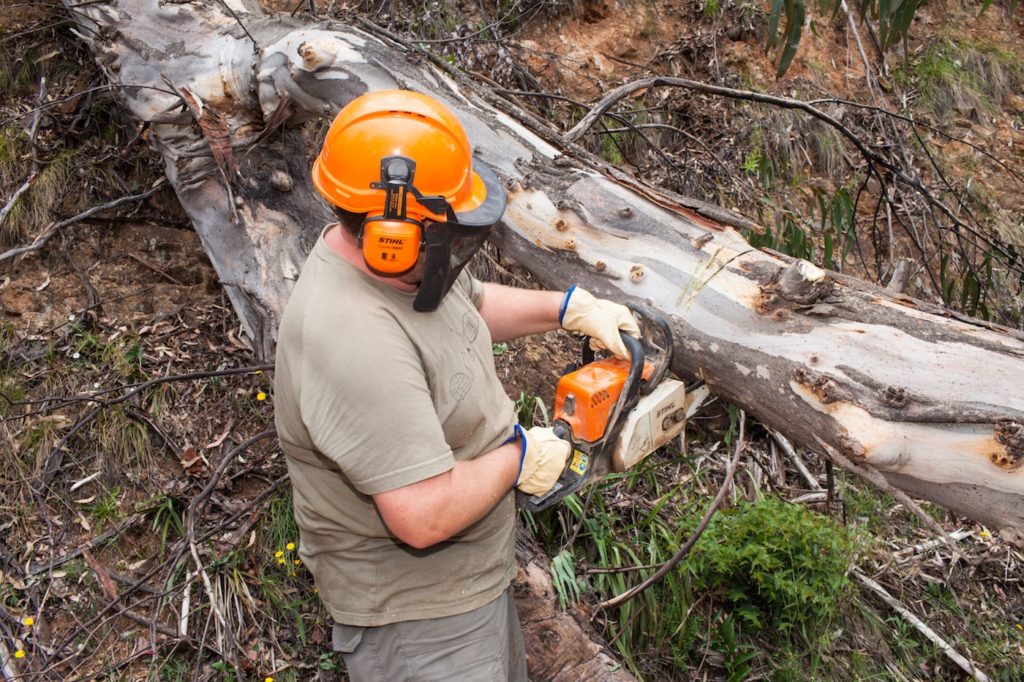 Back then most of the 4WD clubs and organisations employed Rights of Way officers to ensure that roads weren’t closed down or blocked off without proper consultation or on the whim of some “righteous” individual. One of the things I found during the study was that responsible and sensible use does very little damage and in fact can help to keep tracks open. Making them accessible for all, including the emergency services to use and enjoy.

Does this sound familiar?

Two decades later similar pressures are being applied to councils and parks authorities to limit or stop 4WD/SUV access to certain areas here in Australia. These groups are looking for any excuse to further their cause, and guess what, a lot of individuals are giving them that excuse. So from the off let’s make sure we do the right thing and look after this resource as it might not be there the next time we want to use it.

So what should we do?

A good place to look before you head off is the Tread Lightly website, although it’s predominantly aimed at the US market, a lot, if not all of the principles relate to tracks and environment here:

Travel Responsibly on land by staying on designated roads, trails and area. Go over, not around, obstacles to avoid widening the trails. Cross streams only at designated fords. When possible, avoid wet, muddy trails.
Respect the Rights of Others including private property owners, all recreational trail users, campers and others so they can enjoy their recreational activities undisturbed. Leave gates as you found them. Give right of way to those passing you or going uphill.
Educate Yourself prior to your trip by obtaining travel maps and regulations from public agencies. Plan for your trip, take recreation skills classes and know how to operate your equipment safely.
Avoid Sensitive Areas on land such as meadows, lake shores, wetlands and streams. Stay on designated routes. This protects wildlife habitats and sensitive soils from damage. Don’t disturb historical, archaeological or paleontological sites.
Do Your Part by modelling appropriate behaviour, leaving the area better than you found it, properly disposing of waste, minimising the use of fire, avoiding the spread of invasive species and repairing degraded areas.

As you can see most of the principals are pretty basic and straightforward, and are things that we all should do and most of us do anyway. But it doesn’t hurt to have them in your head when out and about or when planning your next adventure. 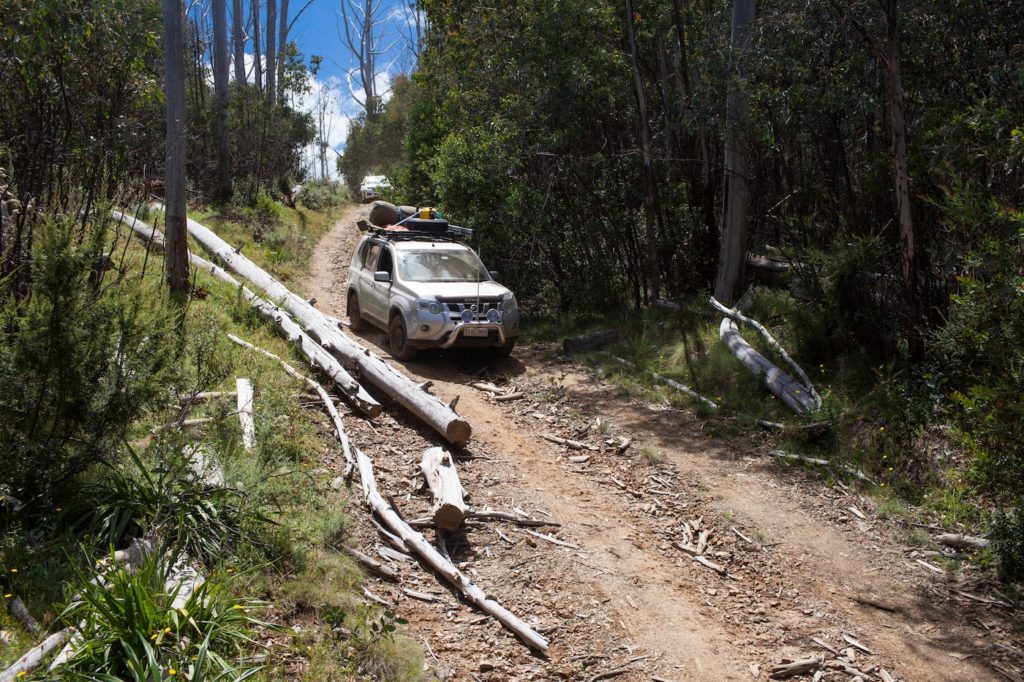 In addition to these, I like to work with the below guidelines:

Looking after the bush really doesn’t require a huge amount of work, just some simple common sense approach and ideas. If we stick to them the great outdoors will remain so and still be able to be enjoyed in years to come. The best bit is it won’t cost us anything. 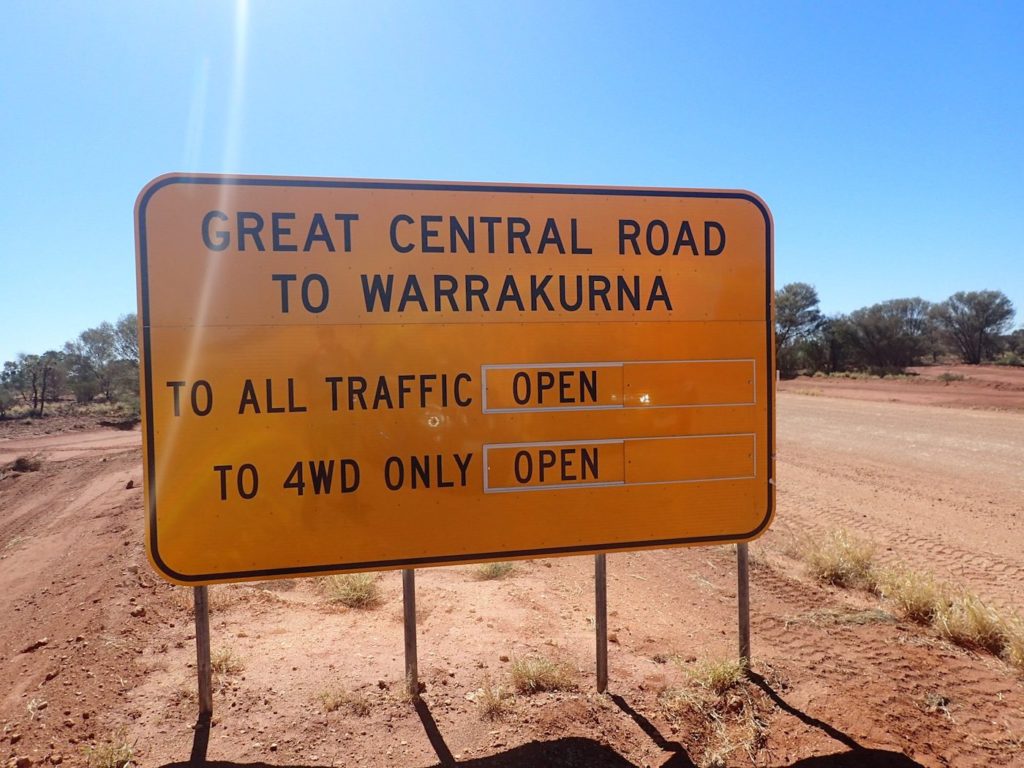