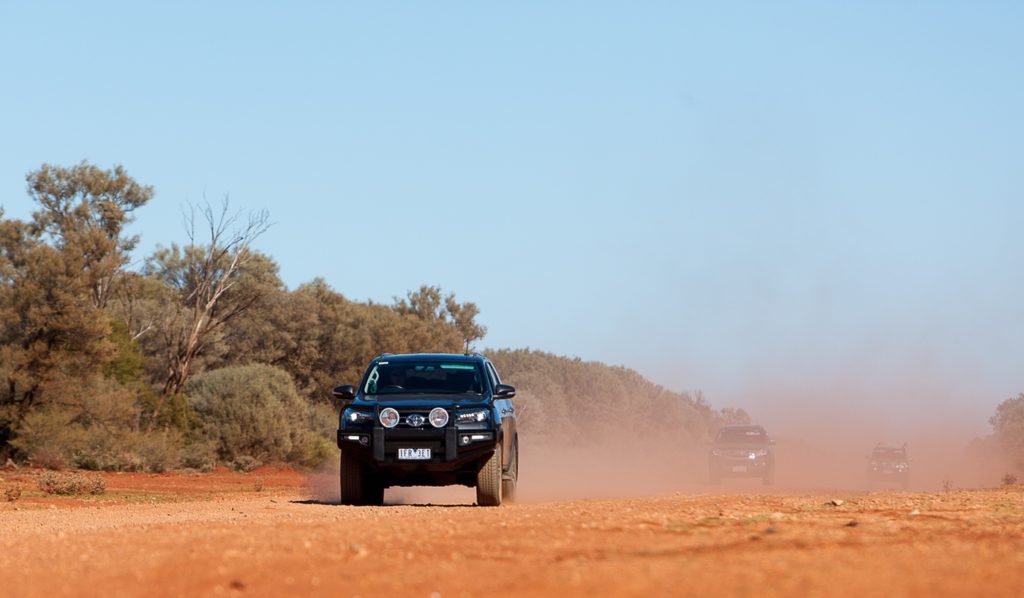 Diesel has traditionally been the go-to fuel for overland adventurers, but with modern vehicles is this still the case? The crew here at LastXplorer have, as you’ve probably already seen in our walk-around videos, a mixed bag when it comes to our choices of overland vehicle. We have the tried and tested with Hillboy and […]

Overland Bound Off the Grid Rally 2017 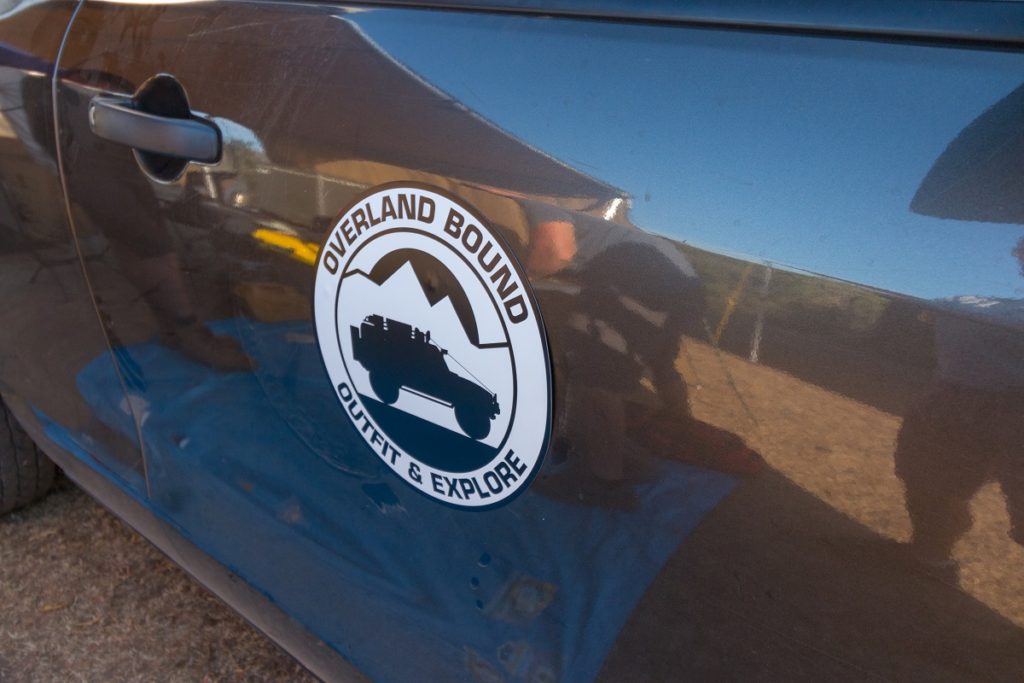 “We were invited along to the Queensland Overland Bound OTGR, an event where the emphasis is on the community, not just adventure.” https://vimeo.com/250282485 Overland Community As an active member of many 4WD and Overland Travel groups on the web, one that I frequent a lot is Overland Bound. As a community group they live by […]

Overlander or Daily Driver – are the two mutually exclusive? 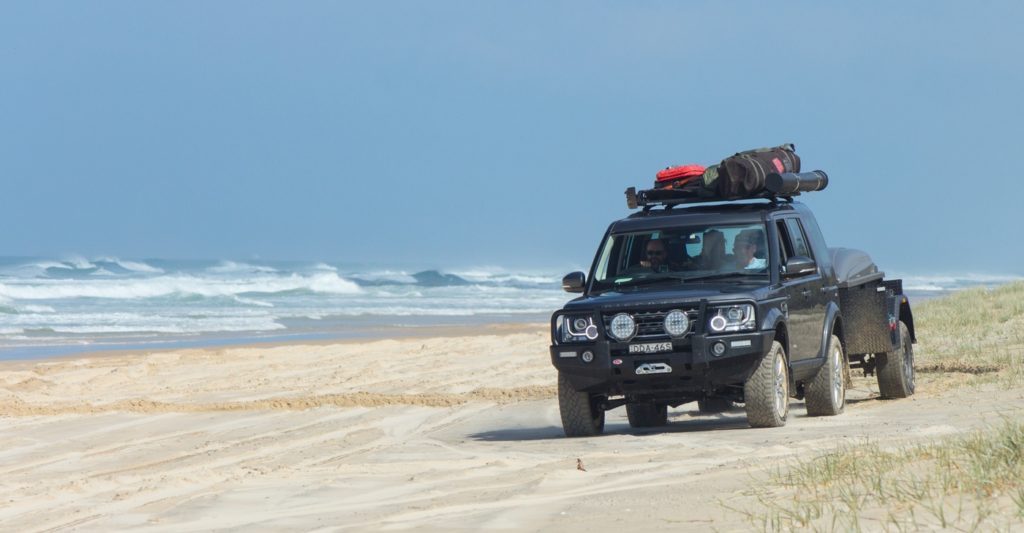 When you only have one vehicle to choose from how far do you compromise or should you just say to heck with it and go with what you want. Living in a big city leaves you with certain choices to make when choosing your overland vehicle. We all know space is tight on city streets […] 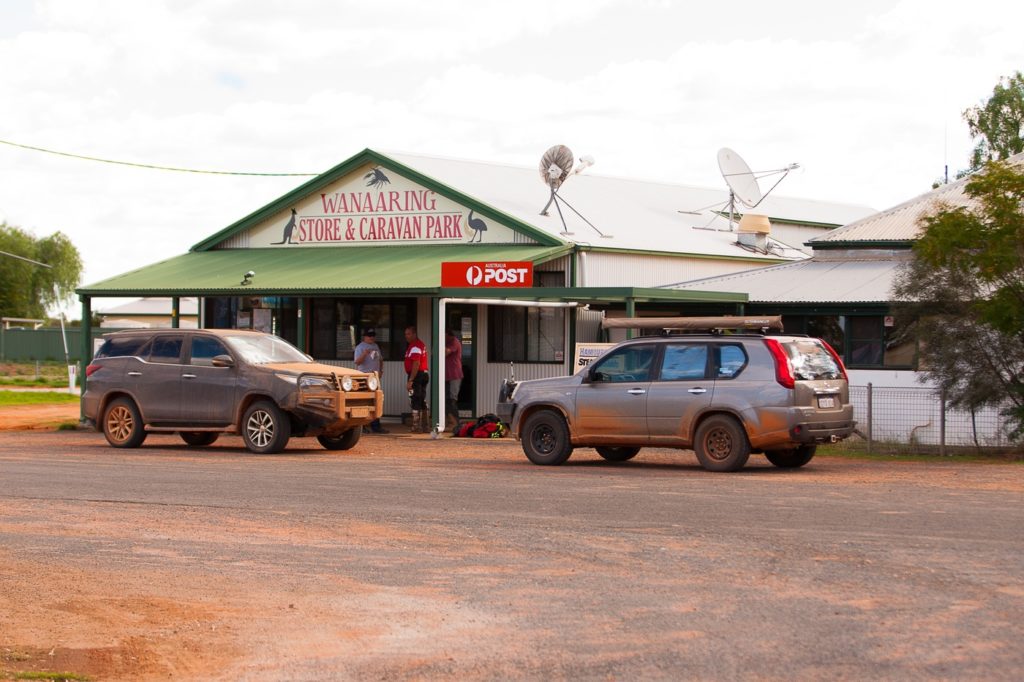 Someone once said to me, “Opinions are like arseholes, everyone has one”. And while this sentiment is true to a larger or smaller extent the same can also be said when talking to people about camping or overlanding gear. I’ve witnessed some of the largest flame wars on forums when one person has stated their […] 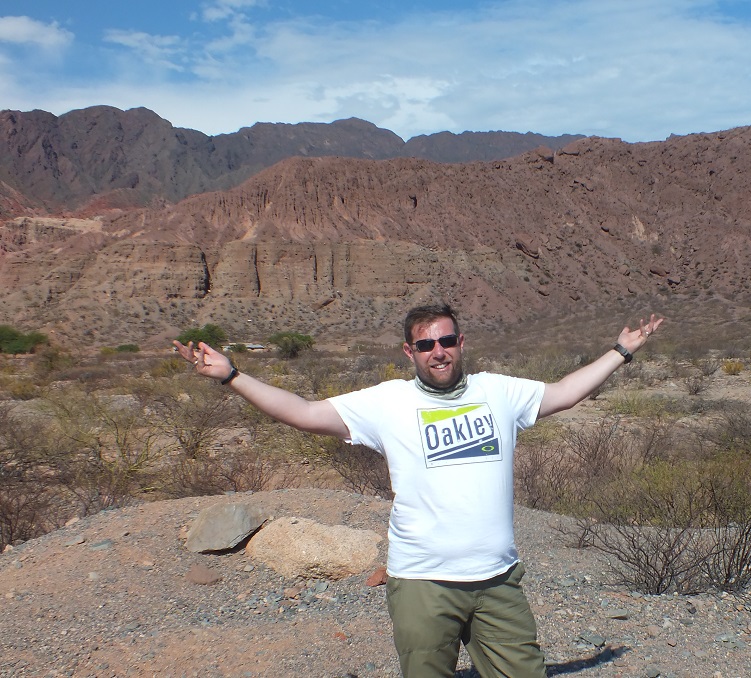 Andy has been an avid traveller and explorer most of his life, growing up in rural England he spent most of his youth outside and it is that love of the outdoors which has stayed with him most of his life. Since moving to Australia, he has been lucky enough to combine his love of […] 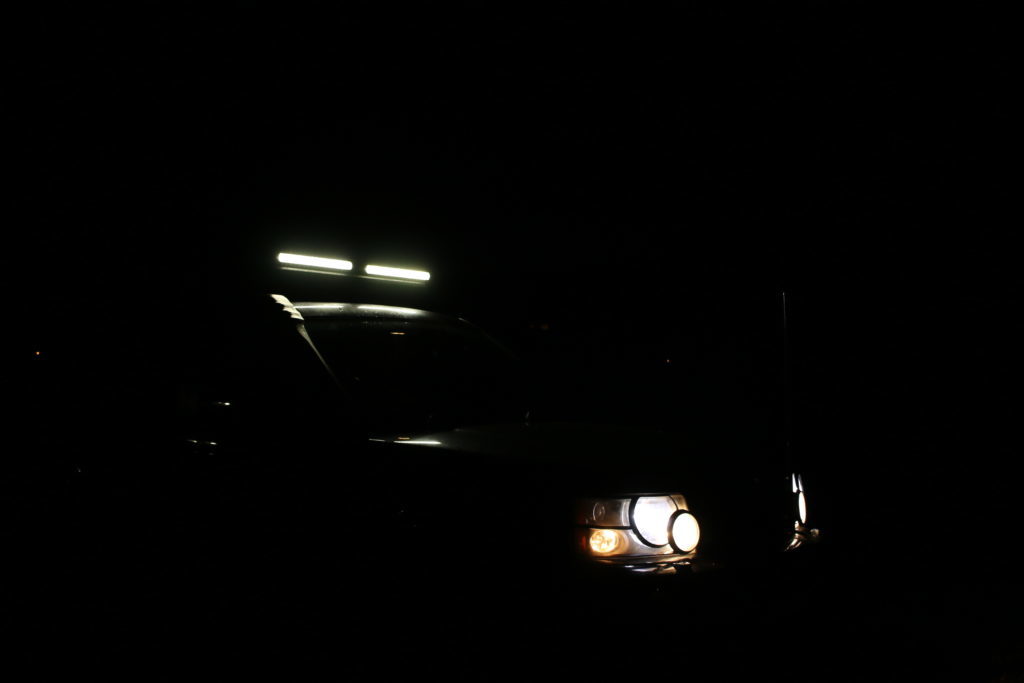 Disclosure: In the interests of full disclosure, although we didn’t have to pay for the lights, we are not being paid for the review and Hella Australia is not an advertiser of LastXplorer. Bright enough? Hella known the world over for producing quality lighting solutions for vehicles have recently released the Hawk range of Lightbars […]